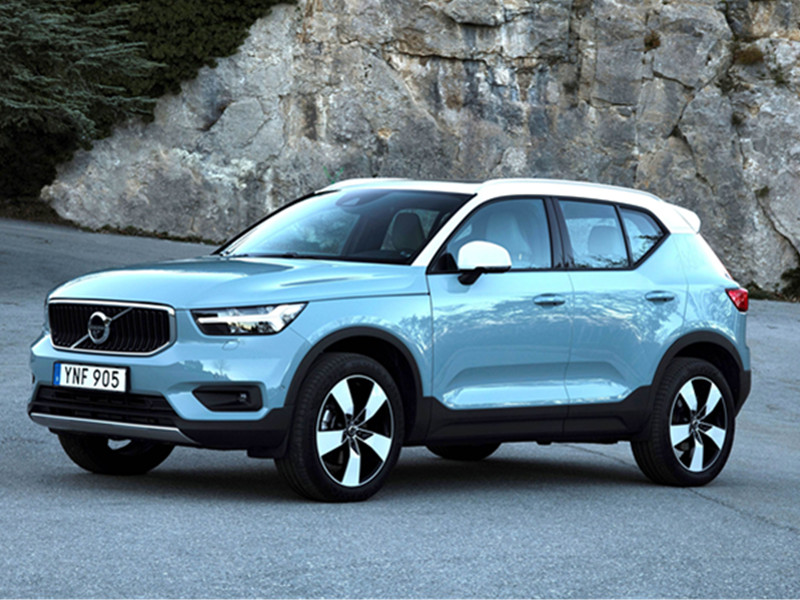 Volvo has a very interesting service that allows its customers to replace their existing car with a new one. A lot of car news websites have complained about the way this subscription system works.

The Volvo Care subscription model used to lock in customers on a 12-month contract. At the end of the 12 months, customers could either swap out their Volvo with a new car or renew their contract. Not having the ability to opt-out of the subscription service earlier caused a lot of protests from the customers and car news websites.

In recent events, Volvo decided to change its policy. Instead of the original 12-month subscription, Volvo Care customers could get out of the contract after 4 months. The deal gets even better as Volvo now allows its subscribers to replace their Volvo with a completely new one, every 4 months.

The new shortened contracts for subscriptions may bring in new customers. This change may also mean for Volvo that they have to manage a larger inventory of cars. The problem comes from the contract terms which state that the customer is eligible to get a new car with zero miles. Old cars that are traded in may cause Volvo to end up with a large inventory of pre-owned cars that will need to be sent out to dealerships.

The reduction of eligibility to change a car with a new one every 4 months instead of 12 may lead to such problems. In real-life terms, the change may not have such drastic effects. Most car owners get attached to their vehicles and may not want to give up on their car for a new one every four months.

According to car news outlets, the initial launch of the Volvo Care subscription service was a great commercial success. Volvo was overwhelmed by the number of users that subscribed to the service and it is expected that the new terms will bring in even more customers.