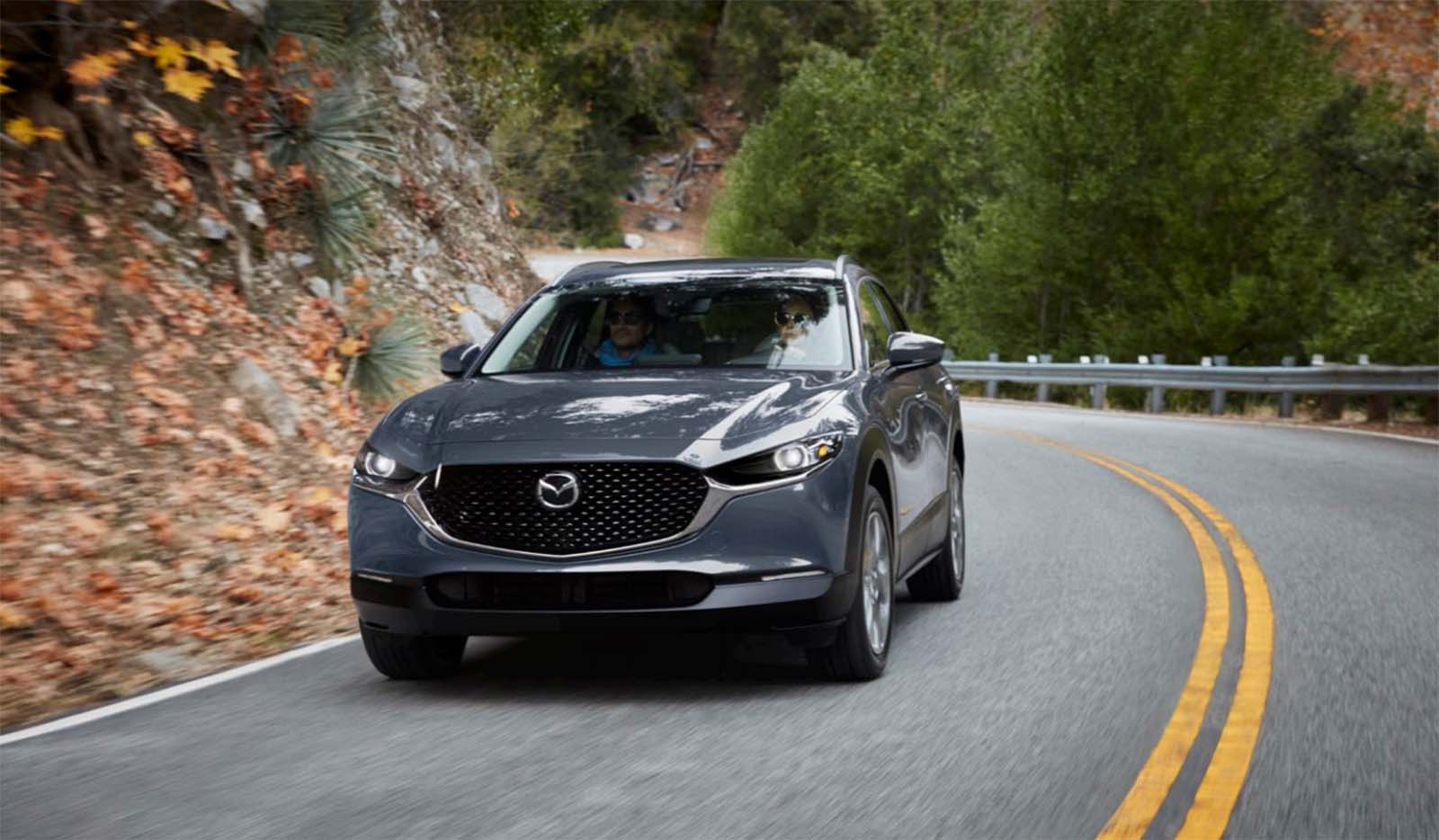 What Makes Mazda Such a Loved Automaker

In most car reviews, Mazda is seen as a reliable brand that refuses to give up on the internal combustion engine. The direction of the Japanese automaker is quite clear. Mazda stated publicly that their efforts are being invested into developing naturally aspirated engines, avoiding to use of turbochargers or superchargers.

Despite Mazda’s adamant dedication to naturally aspirated internal combustion engines, they are anything but conservative. Their recent SkyActiv-G engines are fuel-efficient and have low emissions. With multiple innovations implemented in their ICE technology, Mazda maintains gasoline engines attractive and competitive. Certainly, their engines are not sporty in any way. The SkyActive engines go up in revs quite slow and their power output is anything but impressive.

As the SkyActiv X engine was introduced, Mazda managed to prove that there is still life in the internal combustion engine. SkyActiv-X manages to achieve the fuel efficiency and torque of a diesel engine but while running on gasoline. These new engines considerably reduce emissions which should get everyone excited about the future of this new technology.

As for everything else beyond what is under the hood, the Japanese automaker redesigned their current generation of cars to make them more appealing to the European and US market. The previous Mazda 3 generation, was part of a transition period in terms of design that allowed them to develop car designs that appeal to everyone. The latest generation of Mazda 3 proved that Mazda can make affordable cars that almost feel as if they belong in the luxury segment.

Lastly, Mazda is well established as a manufacturer that focuses on reliability. This merit is partially attributed to their dedication to naturally aspirated engines which are known to be much more reliable, have a simpler design, and are easier to repair and maintain. All car reviews that feature a Mazda car praise their reliability. On the other hand, the SkyActive-X engines are considerably more complicated and it will take a generation or two until Mazda tunes and tweaks them so that they become the primary choice for their customers.